We were delighted to note that two recent episodes of The Apprentice (BBC, Season 12, Episodes 6 and 8) were partly shot in offices fitted out by Modus: these were in The Office Group in The Shard and Octopus Investments in Holborn. 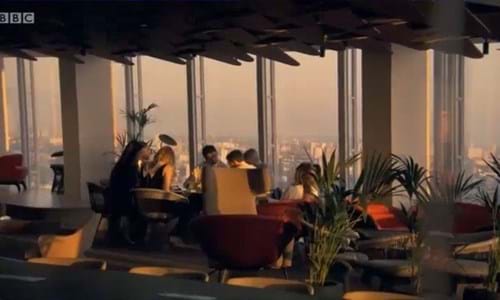 Prizes go to eagle-eyed viewers who let us know when other Modus interiors are featured on TV.  With a hundred new Modus projects a year being delivered, the BBC will be spoilt for choice in 2017.  Roll on Season 13 of The Apprentice!