The man behind our longest standing client, Fujitsu

Not everyone likes to shout from the rooftops about their achievements, in fact, more often than not, our biggest achievers are just getting on with the day to day letting the work speak for them. Steve Richards is one of these people. It is quite a rare thing to have employees that stay with one company for long periods, but at Modus it remains a core feature of our culture and isn’t a shock that Steve has been part of the team for 20 years!

Coming from a background in facilities management, Steve first joined Modus looking for a challenge and we didn’t disappoint. Steve describes bagging the job of assistant project manager as a bit of luck and a lot of faith – something that the Modus team instilled in him right from the get-go. He was thrown in the deep end, leaning on his colleagues for support and guidance as he found his feet in the role. Back then, with no experience in project management, Steve describes himself as young and eager to learn whatever was thrown his way.

When we asked Steve what Modus was like back in the day, he describes it as a work hard, play hard mentality where there was a great sense of belonging. The team was smaller, with a close-knit family vibe, something we have been lucky enough to maintain 20 years on.

One of the key differentiators of Modus throughout the years is that our CEO and Founder, Toby continues to play a pivotal role in our projects and client management. Starting off as an assistant project manager, Steve had lots of opportunities to grow and it didn’t take long for the team to recognise Steve’s potential. Steve was promoted to project manager, working closely with Toby, learning the ropes quickly and was offered a role managing what has since become one of our most longstanding clients, Fujitsu. 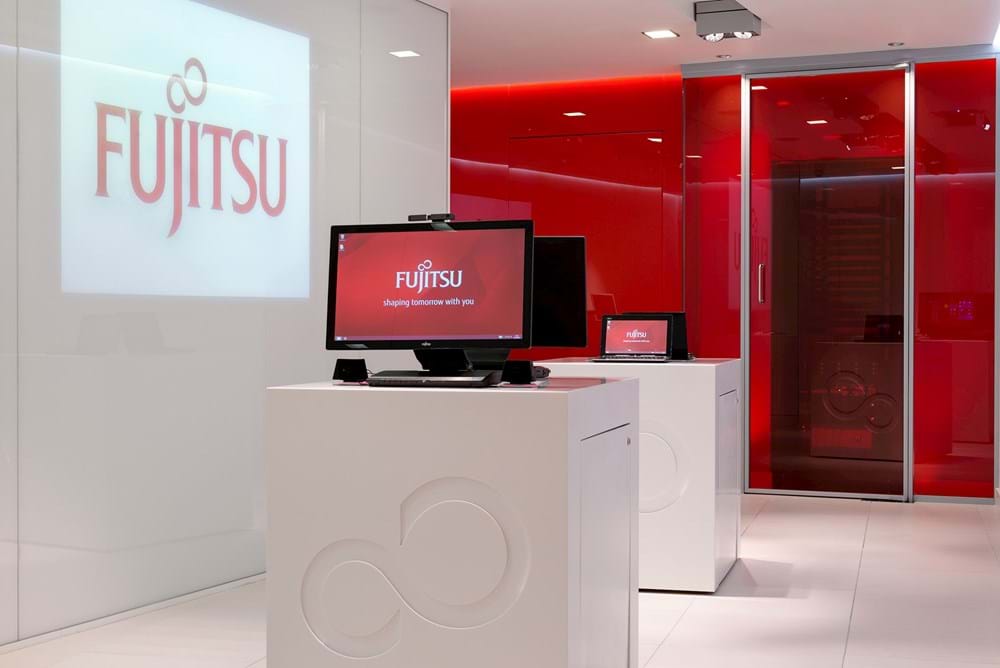 Steve’s relationship with Fujitsu wasn’t without its challenges and involved a lot of learning on the job, getting to know one another and understanding about each other’s way of working. In the early days, Steve found the intricacies and demands of the Fujitsu account to be challenging with the projects and work requests from the client wide and varied, all demanding the same level of attention.

Each Fujitsu project followed a prescriptive specification, formalised within the specs and standards fit out guide. The principle of this was to ensure that each project carried out had guidelines and expectations that would set the standard for fit out projects across the estate.

Now years later, Steve has completed over 700 projects over the life of his relationship with Fujitsu, across various commercial companies, government departments, and of course their corporate real estate portfolio. 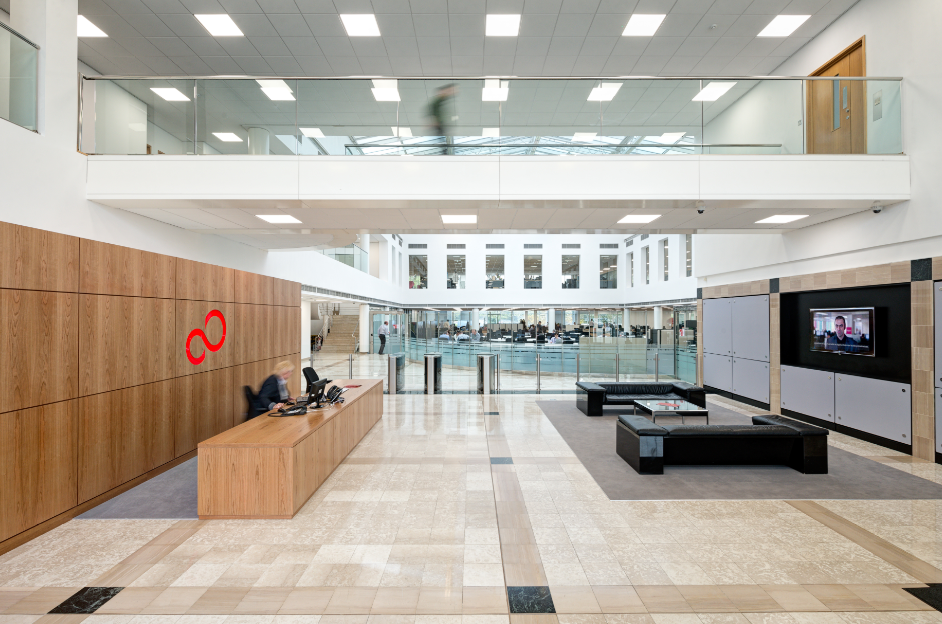 And these jobs have spread far and wide, from the mainstay buildings in Bracknell, Stevenage, Manchester, and London to further afield sites in Scotland and Europe.

Even now, Steve remains full of energy and excitement when talking about his work with Fujitsu, believing that their everchanging needs make each project a new and interesting challenge. More recently, they have been updating the formulaic specs and standards by creating more dynamic and vibrant workspaces, introducing more colour and features into their design.  The well received collaboration elements added to the Manchester refurbishment were taken to a new level in the recent LON22 refurb where we rejuvenated the building by transforming the interior into a vibrant and flexible workspace.  The LON22 refurb has been well received by senior management and it is hoped that the model will roll out to more Fujitsu buildings across the estate.

It’s Steve’s temperament and understanding of Fujitsu and his desire to always strive for a better, smoother relationship with them that has made this such a longstanding relationship. In the 20 years’ Steve has worked with Fujitsu there has been a lot of projects that stand out but his favourite by far is Baker St. Steve really felt like this led the way in terms of quality, look and feel and design. Read the full case study write up here. 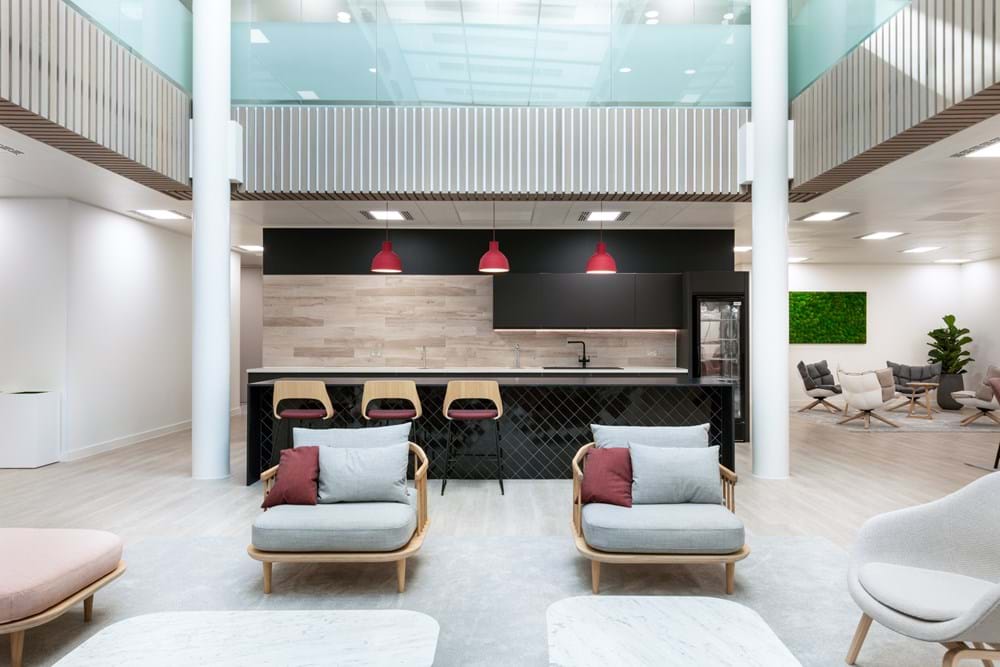 Our most recent collaboration with Fujitsu for their Baker St office has been Steve's favourite project with them to date!

So why is Steve’s relationship with Fujitsu so special and how has he maintained this longevity with his client? It’s simple, he listens to them. Being attentive and doing the little things that other fit out companies simply wouldn’t do. It’s this willingness to do anything that sets him and Modus apart. No job is too big or too small and every request matters. Whether that’s a large-scale new office or something as simple as hanging a piece of artwork.  Fujitsu look to Modus to ensure the job will get done. The reliable sub-contractor doesn’t just happen, it takes an understanding of what needs your client has, and what they expect.  If you know the required outcome, you can plan the works to fulfil the need.

Take a walk around some of Fujitsu’s most outstanding office spaces throughout the years here.